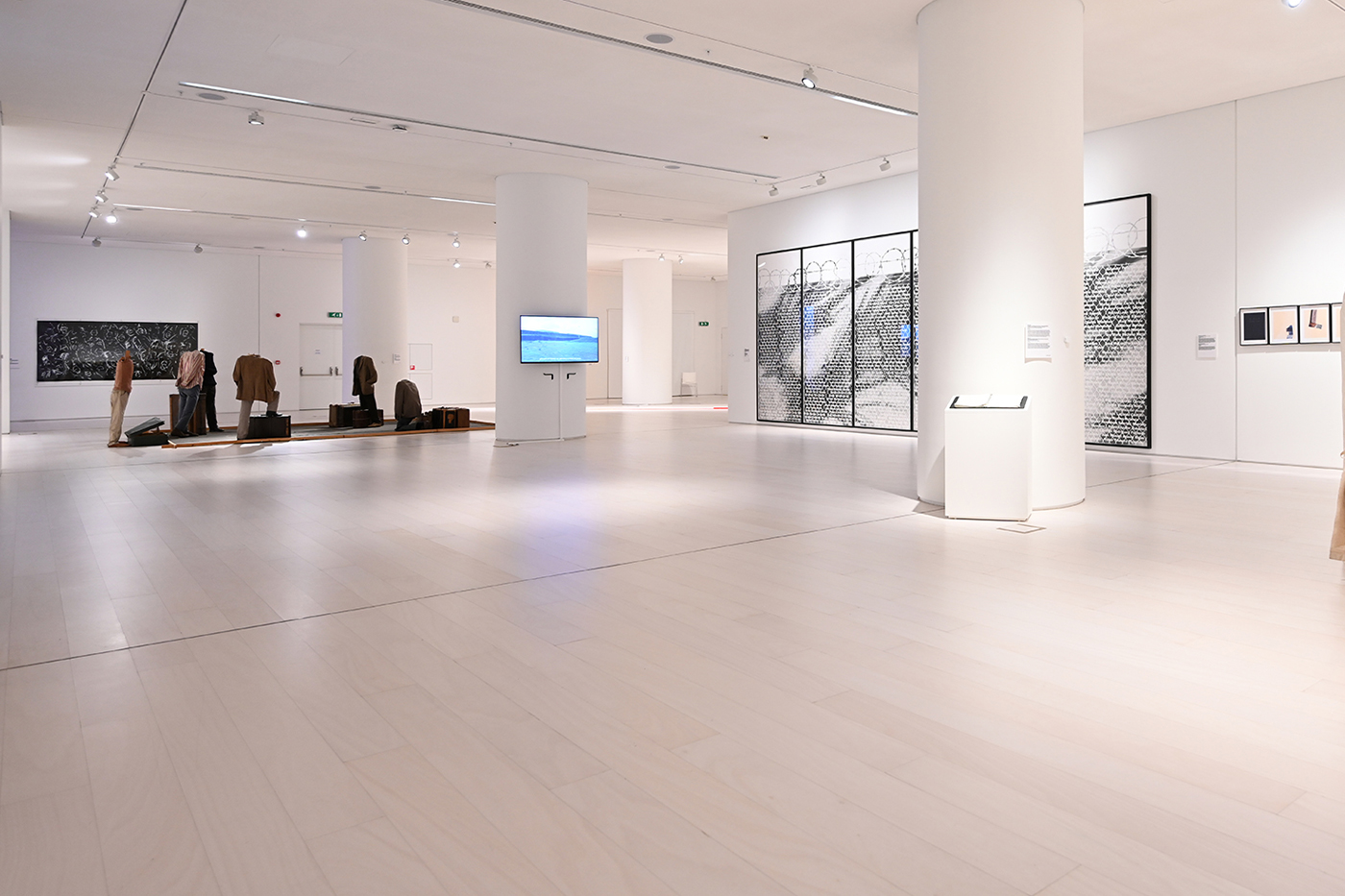 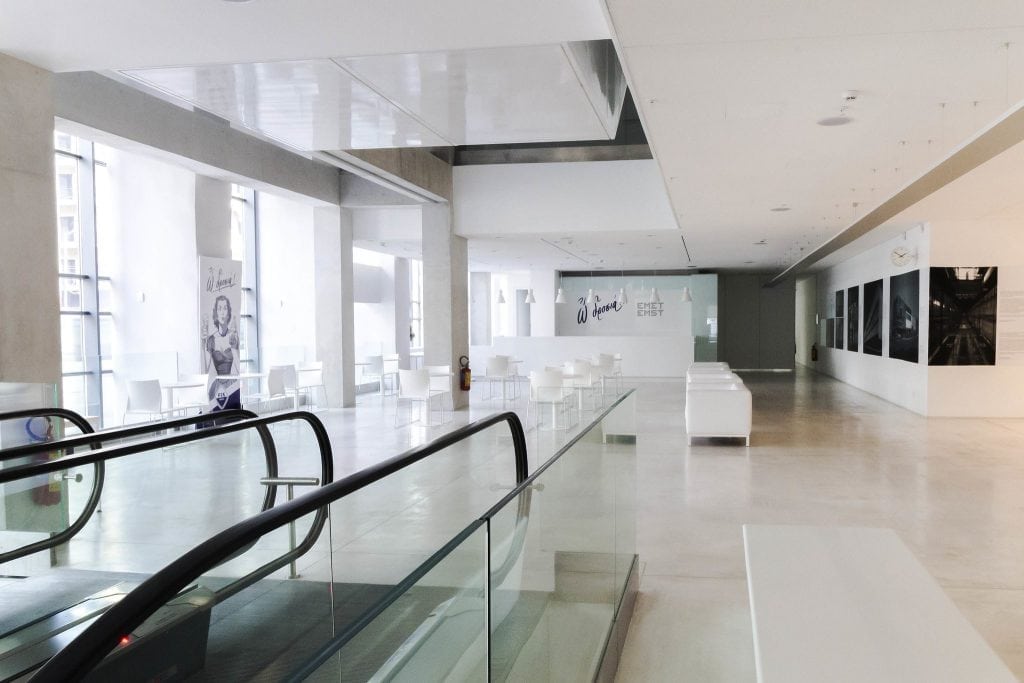 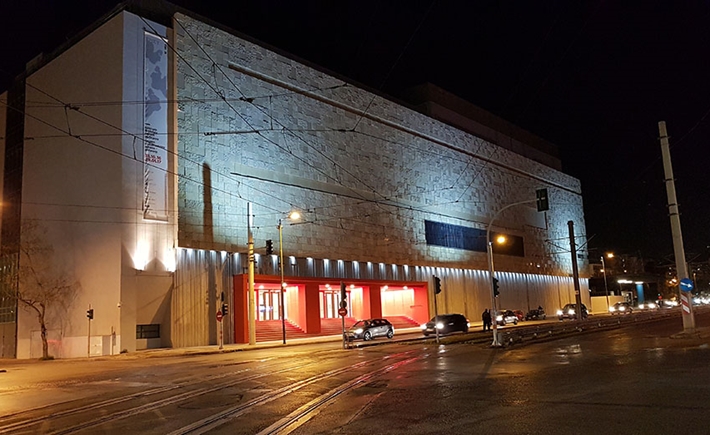 The National Museum of Contemporary Art (EMST) started operating in 2000. Its permanent home is the former Fix factory, the reconstruction of which was completed in February 2014. From 2003 to 2008, EMST presented exhibitions and activities at the Concert Hall Athens, in ASKT and in public places, while from 2008 to 2015, it was hosted in a part of the building of the Athens Conservatory. In May 2015, he settled on his permanent home, where from October 2016 to January 2019, he operated the premises of his periodical exhibitions. In February 2020, EMST opened to the public in full operation.

EMST collects, preserves, preserves, documents, researches and exhibits works of contemporary Greek and international art production. Its continuous pursuit is the promotion of artistic education and awareness of the public regarding contemporary culture, in combination with the development of scientific research and specialization in museology, history and theory of contemporary art. An integral part of its founding goals is the emergence of innovative and experimental artistic trends and the production of audiovisual works with new media.